Reverend Kath Dean has made the Genesis Project a teeming hub of enterprise full of volunteers from an estate, from a town, that’s struggled

Deep in the centre of Grove Hill, there’s an oasis of green space.

A sun trap, it contains cabbages and lettuces growing in raised wooden beds, a poly tunnel for tomatoes, flowers and a budding weeping willow arch. 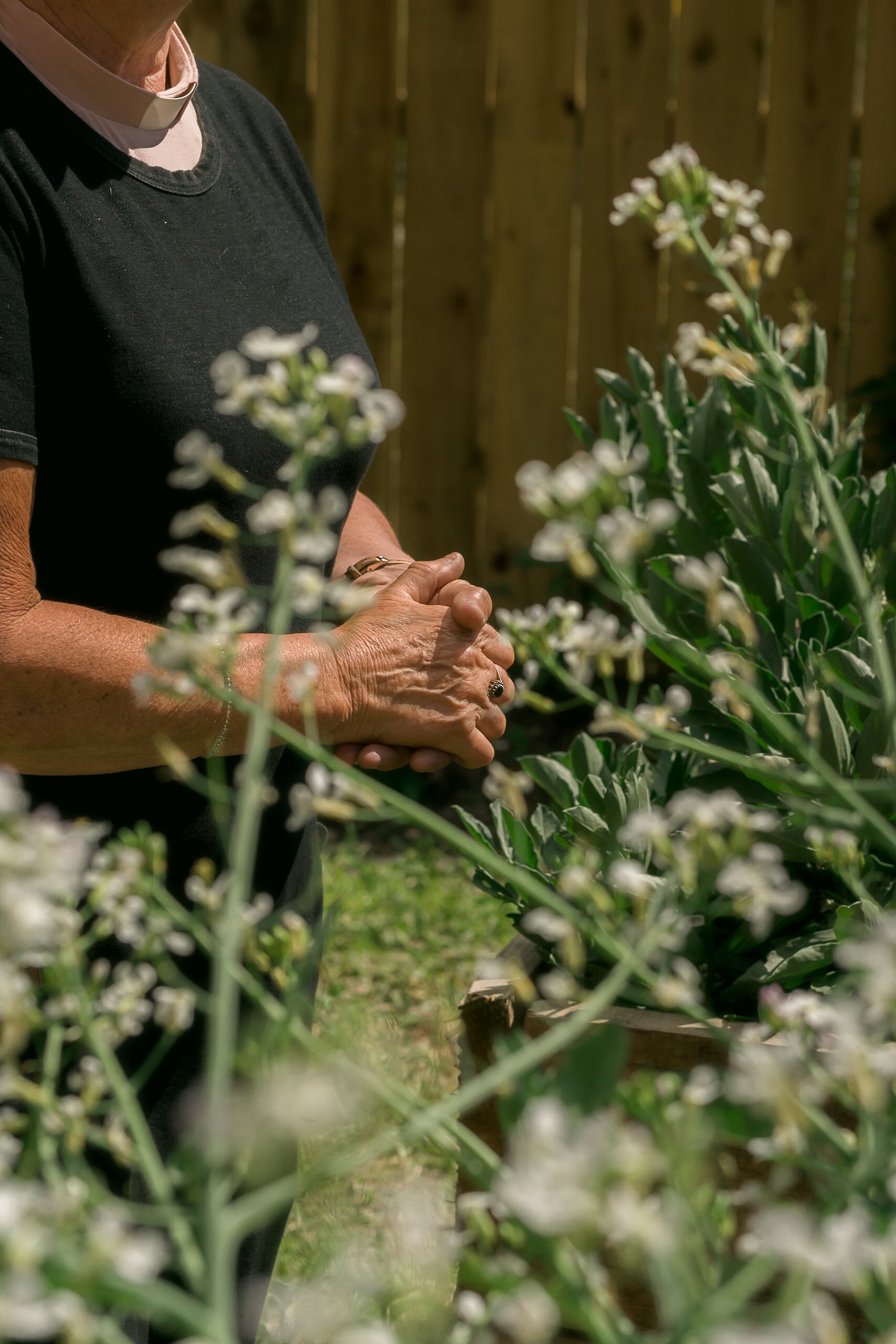 Over the past year, the community garden at St Oswald’s Church on Marton Grove Road has become a teeming hub of enterprise full of volunteers from an estate, from a town, that’s struggled – and not just during the coronavirus lockdown.

At its heart, is the Reverend Deacon Kath Dean.

She gets straight to the point: “Sadly, we see so many people who live round here who struggle with their mental health. We have a lot of young men and women who take their lives. And Covid has pushed a lot of people closer to the brink.”

But helping the people of her parish – and beyond – didn’t simply start during the Covid crisis for Kath.

She became involved with the Genesis Project, which mainly ran kids clubs and looked out for the children of the estate, more than 15 years ago.

“Even before Covid, I thought – we can’t just give the kids a nice time and then send them home, we have to reach their parents as well,” Kath said.

“We launched a lunch club, we’d serve three courses and sometimes have 50 in the church hall to eat together. We know there’s a need for people to be helped.”

So many previous projects “fizzled out”, said Kath, but now the Genesis Project has been granted charity status and has attracted funding to broaden its range of services.

It’s allowed the project to give jobs to some of its dedicated volunteers. 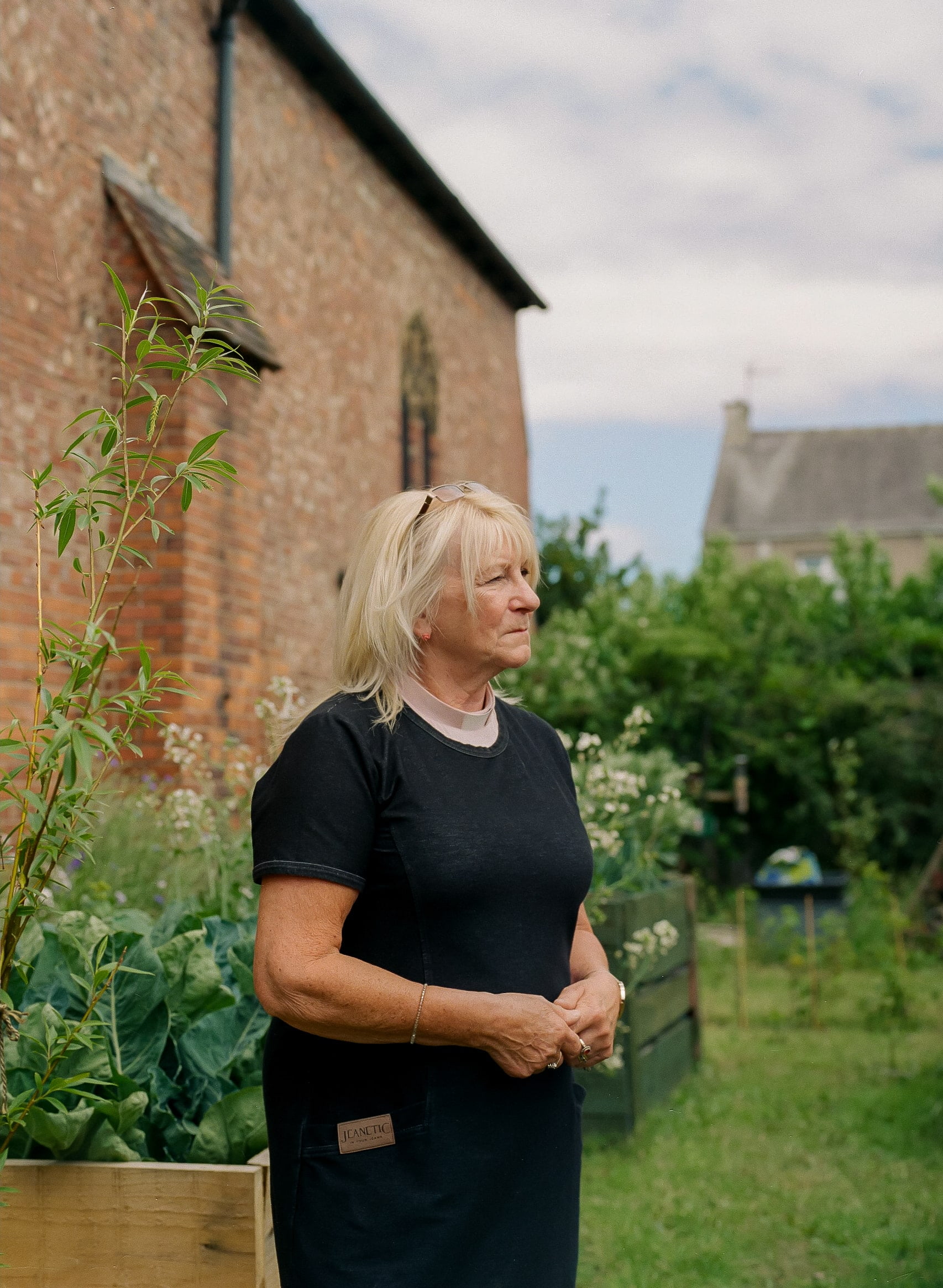 “That is good for us, but even more so for them, it’s a reward, a confidence boost for everything they do,” she said.

But despite the help, Kath emphasises that St Oswald’s is a poor church.

“Before becoming a charity, we struggled to find funding because we’re linked to the church and people think there’s money there. The reality is that during the winter, we hold services in a room in the church hall so we don’t have to put the heating on in the main church,” Kath continued.

“Any support we get is hugely appreciated. Even our volunteers – we have one woman, 93, who comes down and helps where she can and she gives me £20 a week. Another volunteer gives me £10 a week.

The Genesis Project also spends upwards of £1,000 a week to stock an eco shop which, for £2 a week, allows people to buy the equivalent of a full week’s shop – fruit, vegetables, good quality food, toiletries and cleaning products.

And while those struggling for cash in Grove Hill – one of the most deprived wards in England – use the service, people from further afield will be among the 100-120 people who also call in.

“There are people struggling all over the town that you just wouldn’t imagine, from all walks of life, and we won’t turn people away,” said Kath.

“We offer everything – like washing machine pods and shampoo – that people don’t always prioritise. We had a mum coming in who was washing her kids’ hair with Fairy liquid. She had nothing else,” Kath continued.

“We’ve a lot of proud people round here who we haven’t reached yet – and they’re probably those who we need to reach the most.”

During Covid, the volunteers provided takeaway meals with people queueing up round the block for up to an hour before they opened.

In the half term holidays, up to 150 special parcels were delivered to families that needed them – potentially helping up to 500 people during a tough time for parents.

“We don’t need to see any qualifications, people just need to come and tell us how many live in their house,” continued Kath.

“People can’t believe it. They are very tearful, it saddens me that they have only just found out.

“We want to become a one-stop shop. Help people with debt counselling, help refugees, help those who have been relocated because of domestic violence.

“One woman came, a foreign woman – she has four young children – at first she was overwhelmed as you would expect and only stayed a short while. Within a few weeks she’d stayed for the three course lunch. Sitting down and eating together breaks down those boundaries and gives you that sense of community.”

But her family have supported her work, which started in earnest when she became a born again Christian aged 33.

“My first reaction when I knew I was coming here all those years ago – and I say this quite publicly – was ‘oh no, not Grove Hill’,” she said,

“I felt that God called me to work in Grove Hill. As soon as I came, it felt like family.” 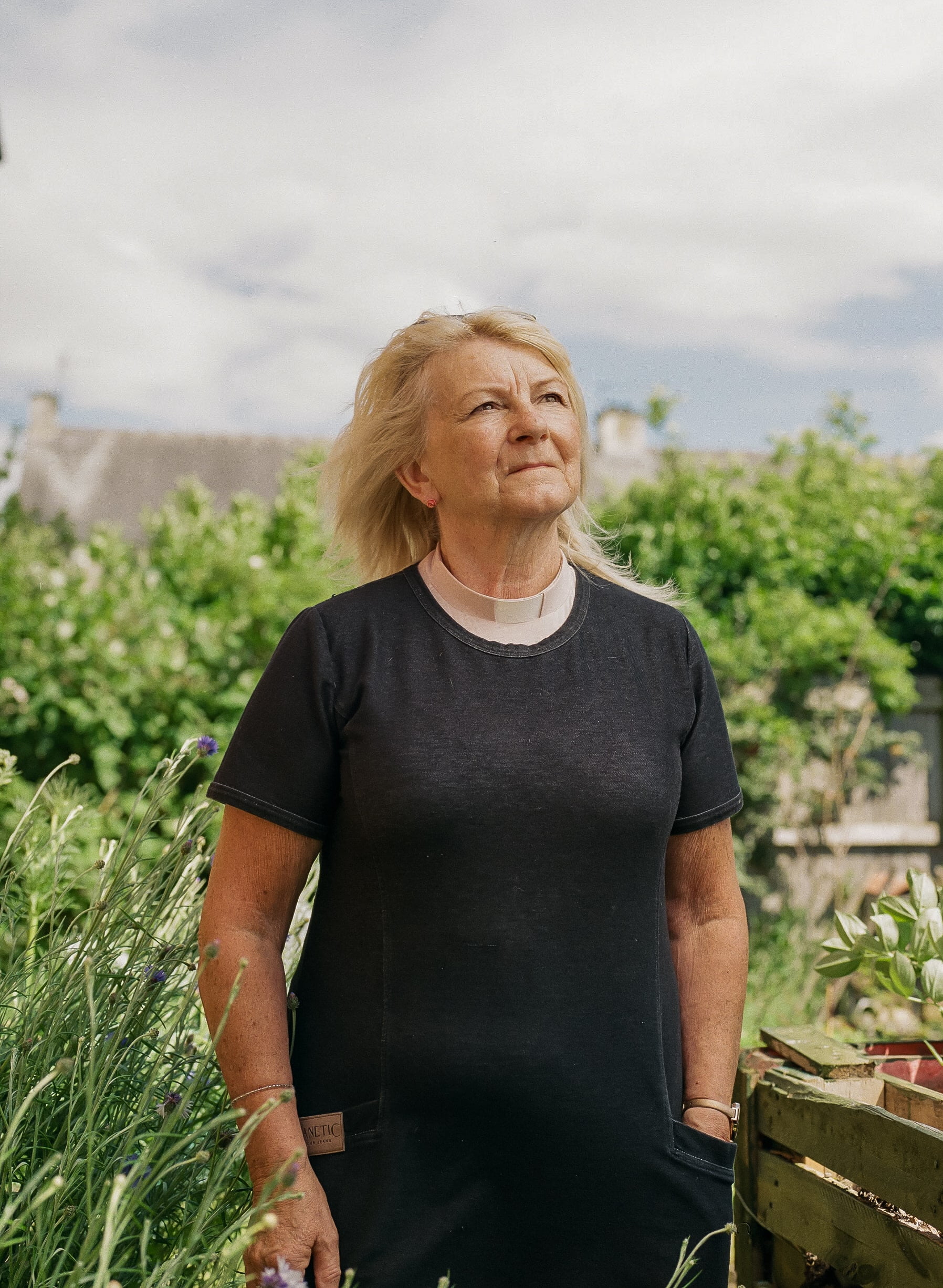 Kath qualified as a reader and was ordained by the Archbishop of York, Dr John Sentamu.

“Middlesbrough has had bad press. People who live here talk the place down, that’s always struck me as a real shame.

“We have to concentrate on making good things out of what people might say are bad areas.

“It’s about pride and values.”

And that pride, those values, are reaching people.

One local lad sprayed his name on the church wall as a teen. His mother now volunteers with the project.

“He comes in and is completely respectful and polite,” said Kath.

“We’re not going to solve everyone’s problems. But through showing decency and kindness, hopefully the youngsters we work with take that away and apply it to their own lives.”

We are words: Mike Brown

We are pictures: Mike Sreenan

With positivity and a smile, Ricky is a role model to the youngsters who need him Read their story 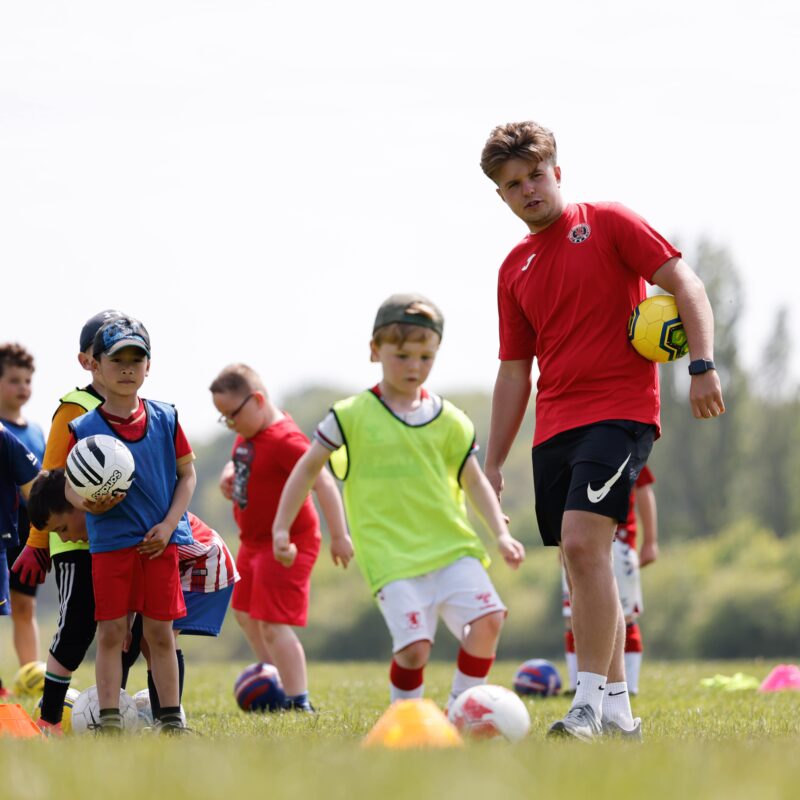 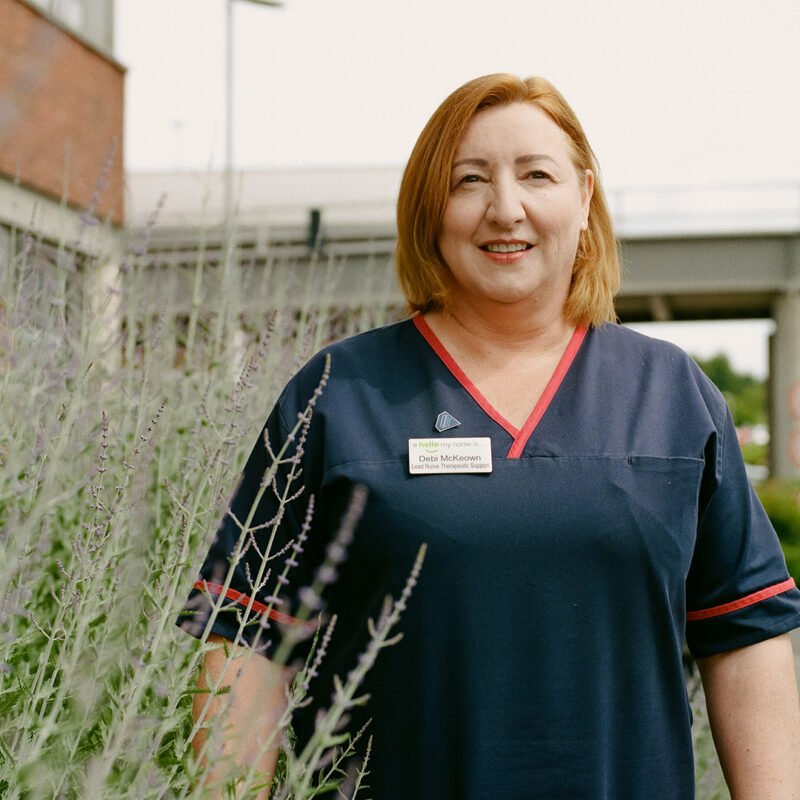 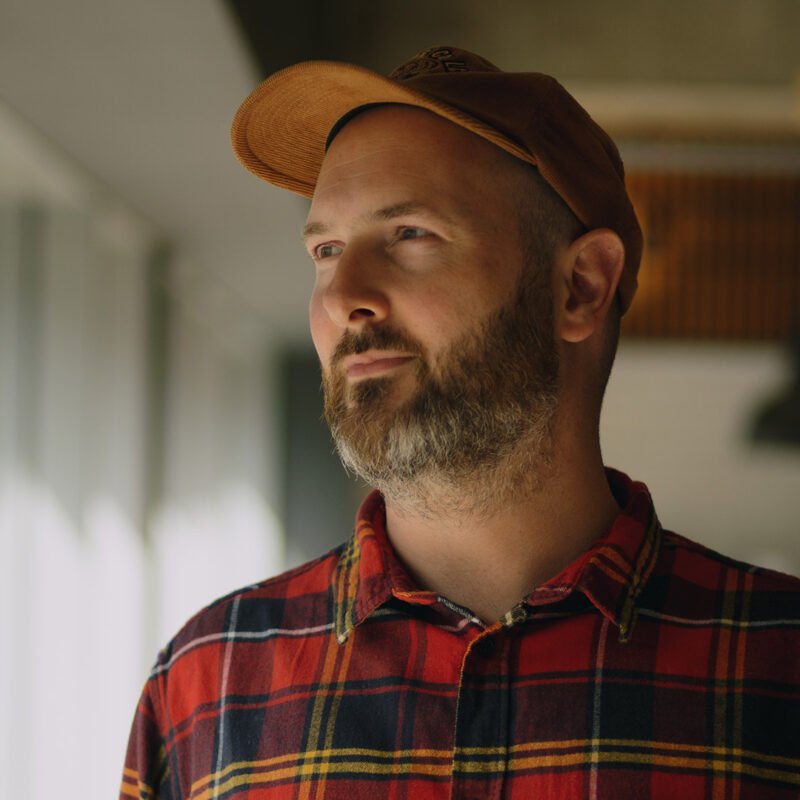 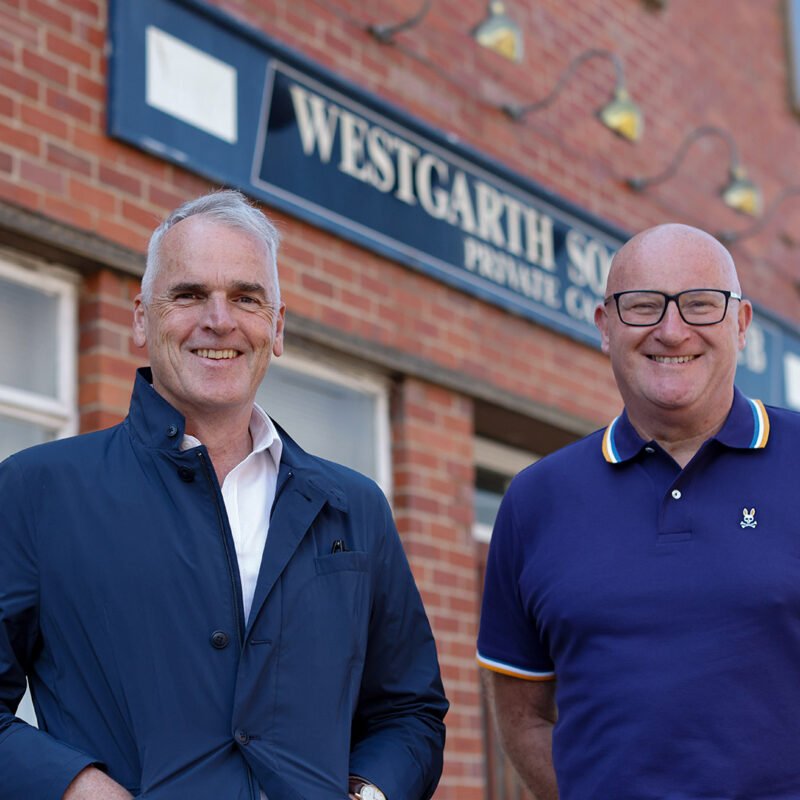 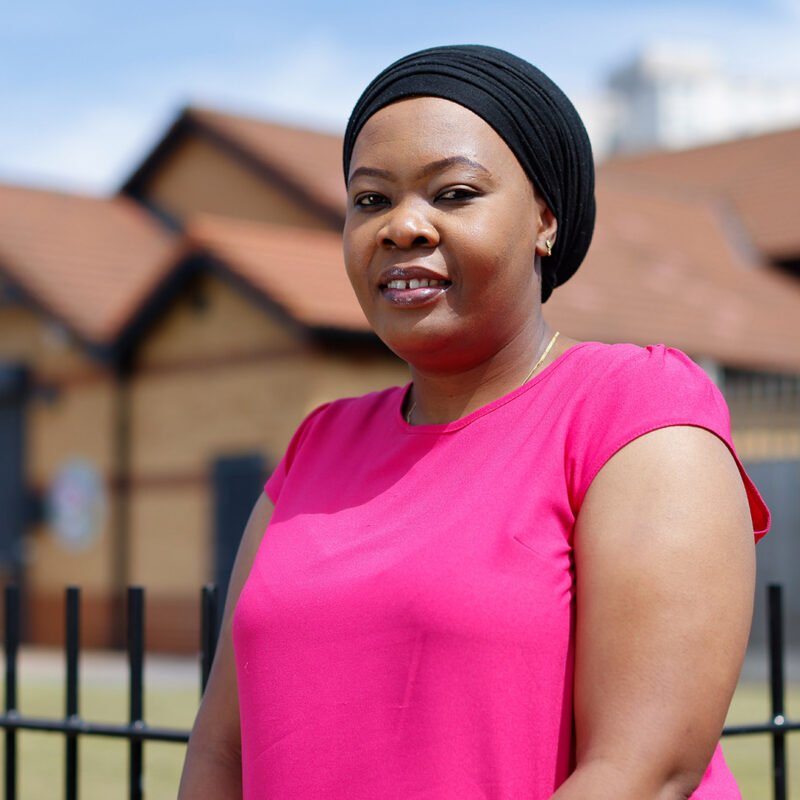 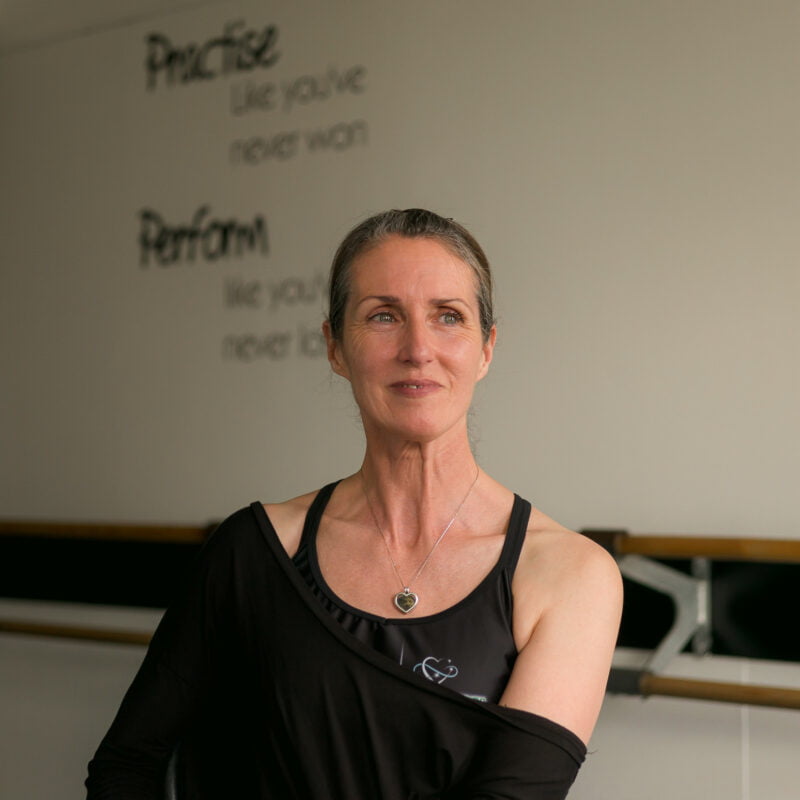 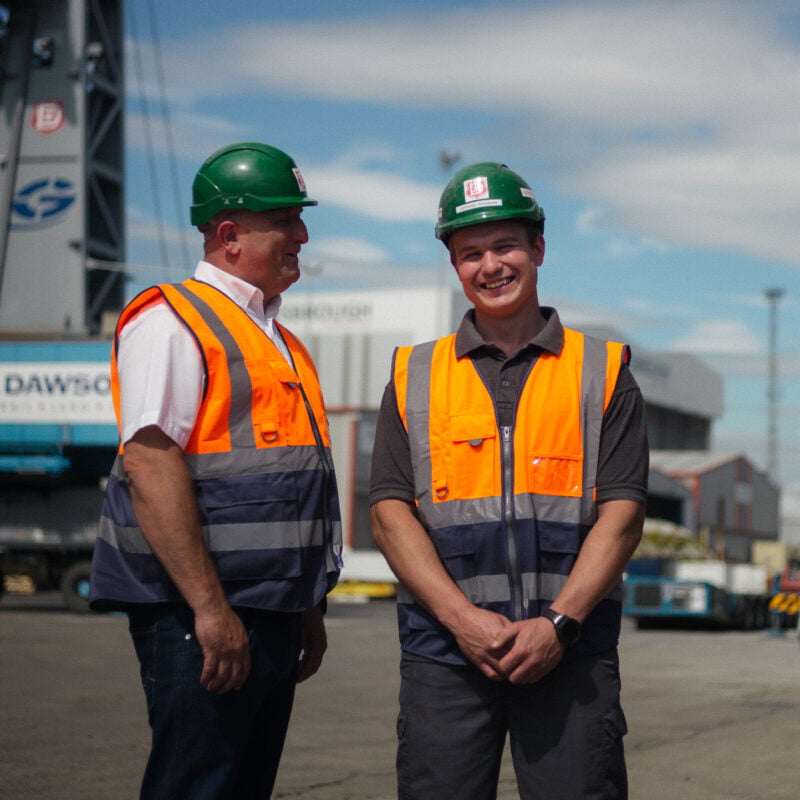